Posted by Colin Curtis Connection at 08:30 No comments:

Posted by Colin Curtis Connection at 10:02 No comments: 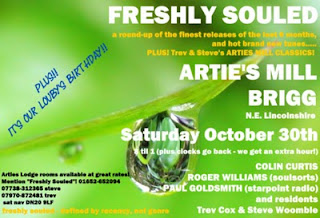 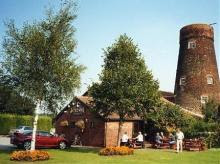 OK folks, here we go again at The Mill and this time out it's a very special night indeed... It's our Louby's birthday actually 'on the day'!

We're delighted to welcome back Dodge and Paul, and are doubly-delighted to have the mighty CC on board this time out. How fab is that then!

Music policy is the finest new releases from the past 6 months (ish!) along with the current hottest tunes. Plus we'll take a minor meander down memory lane with Trev & me spinning some Arties Mill classics from 'first time round'....

Rooms at the ranch are already filling up fast, so as Fred Pontin said... "Book early!"

Any volunteers to jump out of a birthday cake?.....
Posted by Colin Curtis Connection at 08:07 No comments: 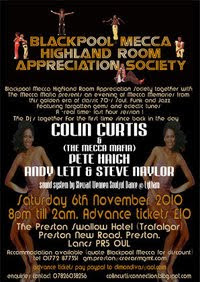 Time
06 November at 20:00 - 07 November at 05:00
Location The Preston Swallow (The Trafalgar)Hotel Preston New Road, Preston, Lancashire, PR5 0UL
Created by:
Blackpool Mecca Appreciation Society
More info BLACKPOOL MECCA APPRECIATION SOCIETY
in association with THE MECCA MAFIA
presents an Evening of Mecca Memories from
this Golden Era of SOUL FUNK & Jazz in the 70's
featuring many forgotten gems and eclectic tunes.
A "real time" last hour session !
This will all be held at The Preston Swallow Hotel
Preston New Road, Preston, Lancashire, PR5 0UL
DJ's all together for the fist time since back in the day
COLIN CURTIS & (The Mecca Mafia) PETE HAIGH
ANDY LETT & STEVE NAYLOR
Sound courtesy of Stewart Wennen Soulful Dance @ Lytham
SATURDAY NOVEMBER 6TH 2010
8pm till 2am
Advance Tickets £10.00
Posted by Colin Curtis Connection at 08:03 No comments: 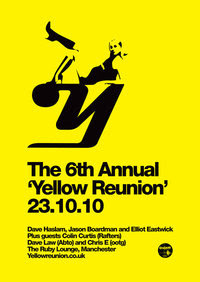 Launched in 1992, ‘Yellow’ at the Boardwalk dominated Friday nights in Manchester for seven years, a magical mix of people getting off on classic New York disco, rare groove, deep funk, and bass-shakin’ hip hop right up until its final night in February 1999.

In 2005 the first ever Yellow Reunion took place, and since then it’s been an annual event, attracting many of the original crowd but a huge number of new converts too; the ‘Yellow Reunion’ is now a highlight in Manchester’s clubbing calendar.

This year we welcome special guest DJ Colin Curtis. In Manchester in the 1970s and 1980s, Colin Curtis was a pioneer, playing quality soul alongside John Grant and Mike Shaft at Rafters, and jazz-funk on his legendary Tuesday nights at Berlin. He was a big name with a big reputation nationwide too, DJing at Blackpool Mecca with Ian Levine in its halcyon period, and hosting major nights at clubs like Birmingham Locarno, and Nottingham’s Rock City. The quality funk, soul or electro, we all know and love; he played it.
When it was new!

Also at the ‘Yellow Reunion’, hosting the back room; two of Manchester’s finest purveyors of underground house; Dave Law (All Back to Ours) and Chris E (Out of the Gloom). 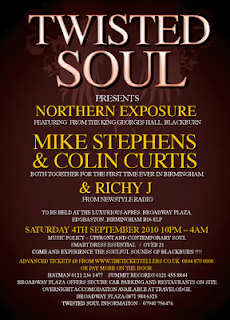 Time
04 September at 22:00 - 05 September at 04:00
Location Apres, Broadway Plaza, Edgbaston, Birmingham, B16 8LP
Created by:
George Powell, Colin Dimond, Mike Stephens, Victoria Cooper
More info Twisted Soul presents Northern Exposure featuring for the first time together in Birmingham Mike Stephens and Colin Curtis both resident djs from King Georges Hall in Blackburn, plus support dj Richy J from Newstyle Radio, djs will be playing the best in upfront & contemporary Soul. If youve never been to Blackburn here is your chance to sample it in the heart of Birmingham.
The night runs from 10pm-4am, strictly over 21's and smart dress is essential.
Tickets £8 plus booking fee from www.theticketsellers.co.uk 0844 870 0000
also available from The Hatman Birmingham City Centre and Summit Records Dudley Rd Birmingham, or pay more on the door.
Overnight accomodation is available at Travelodge in Broadway Plaza above Apres call 0871 984 6325 for reservations.
Broadway Plaza offers secure car parking and restaurants on site.
For further info call Twisted Soul on 07940 756476 and for enquiries from the North West please call Vicky Cooper on 07598 219191
Posted by Colin Curtis Connection at 07:55 No comments: 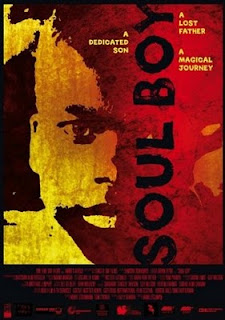 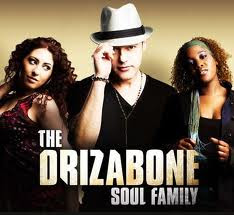 Some heavy additions to this monster legendary gig for Saturday 25th September 2010
Live 5 Song Show from The DrizaBone Family on the back of there new highly acclaimed album !!

Plus a premier showing of the New Movie SOULBOY upstairs prior to the Wigan Casino 37th Aniversary celebrations.

http://www.kinggeorgeshall.com/whatson/events/3-room-soul-night-Sep10.html
Posted by Colin Curtis Connection at 03:48 No comments: 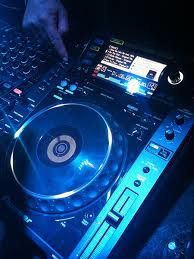