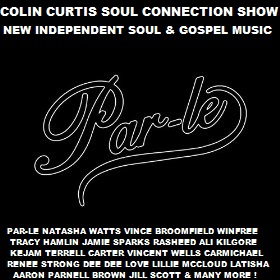 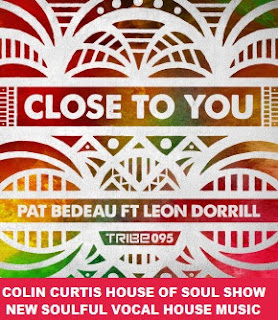 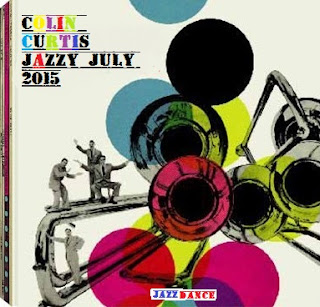 Jazz Fusion Dance : A scene birthed out of bedrooms and dance floors.
maxresdefault
Before you go any further press play below and get into the groove. This track was the sound to the end of my weekend and a classic track known to most. I’ve just started going to a Jazz funk /fusion club in London after several years of reading up and watching countless videos on this UK based subculture. The name of the club – Shiftless Shuffle, run on the third Sunday of every month from 2pm – 7pm.
For those that don’t know of it and it’s understandable if you don’t – It was a predominatly underground movement that didn’t get the recognition or exposure that other scenes that had come decades before. The lack of exposure of this vibrant and energetic scene may have been due to the overall medias perception of youths in the 70s/80s as being synonymous with the skinhead reggae and ska movement. A natural progression into jazz came mostly from the northern soul / funk circles. To be specific, it was rooted in the suburban soul scene of the south and post Blackpool Mecca clubland in the North. The late 70s through to the early 90s were the years that the jazz scene was beating. Correct me if you think otherwise – I wasn’t there. Attracting largely the working class, much like the mods of the 60s. It was a scene that on reflection shows the beginning foundations of modern day clubbing. No matter what, it was about young black and white Britain united by music and dance. The mission was to channel the energy and innovation into the music they loved in the form of dance.
The music ranges from sounds of traditional 50s/60s Jazz though to the sounds of high tempo bebop, afro-cuban jazz, fusion, swing and other latin-influenced jazz and funk. As long as it’s has soul, and a heavy beat to move on.
Jazz-scene face Perry Louis and part organiser of the all-dayer I went to said that it basically came about, for him, because – “We had energy. We didn’t do it to be cool or get noticed. We just wanted to dance and dance to music that we were listening to that was coming out at that time.” No more no less…
Jazz-Defektors-Colin-Curtis-@-Tropicana-Jazz-Defektors-@-The-Haçienda-1985
Club Fliers.
Pioneers of the old-school jazz dance style include the groups Body Function, The Jazz Defektors, IDJ, Jazzcotech, The Floor Technicians, Brothers in Jazz, The Backstreet Kids and others.
Blackpool (Mecca), Birmingham (Hummingbird, Locarno), Manchester (Ritz,Berlins, Hell, various), Preston, Nottingham, Derby, Wolverhampton, Stoke-on-Trent, Wigan (Cassanelli’s) were all notable towns and cities where all-dayers were popular. Lasting usually from 2pm to 11pm they were staple hangouts for Jazzers. It was a common place for dancers to make 200-mile round trips to visit a nightclub and still seems to go today.
IDJ, or ‘I Dance Jazz’, were arguably the most successful dance crew of the genre, appearing in music videos, films and eventually performing in front of millions at a Nelson Mandela production. Check out the video below for one of there many productions.
Brothers in Jazz, another established dance set of the time brought their own style to the mix. Check the video below.
Often groups would come together to ‘battle’ one another. Any issues they had with one another would be sorted on the floor. Oh how things seem to have changed. Below is a 3-part video of a battle between the two groups above. Moves to make you assess yourself before you step foot on any dance floor. True talent.
Retrospective modernism Blog 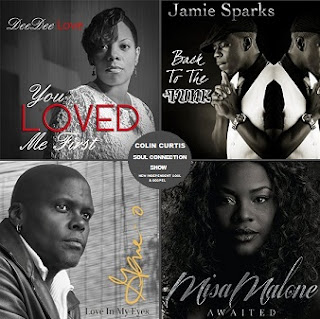 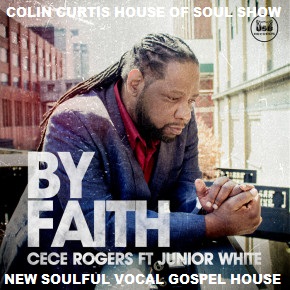 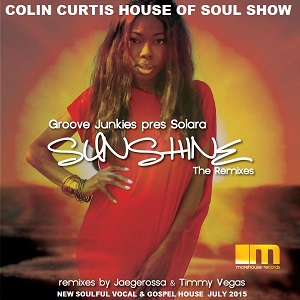 Posted by Colin Curtis Connection at 11:36 No comments: 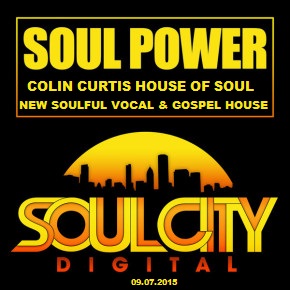 Posted by Colin Curtis Connection at 11:33 No comments: 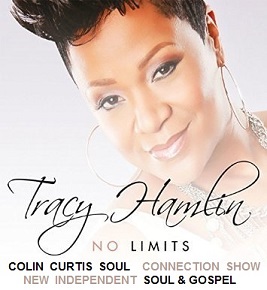 Posted by Colin Curtis Connection at 19:21 No comments: 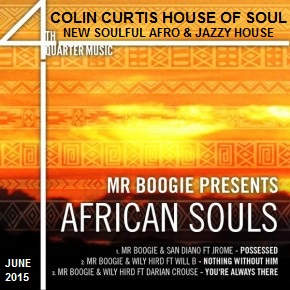 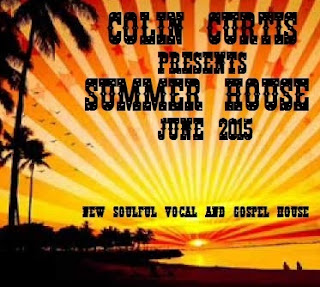